Gaming with my girlfriend

Well my girlfriend for the longest time has never understood my obsession with d&d until now. Last night i finally talked her into playing her first game of d&d and it was great! She really expressed no interest in the game before and had no conception of how the game was played. I decided to run od&d with her and she rolled up a magic-user (male by the way) who apparently was also a time traveler of some sort. Even though she thought she wouldn't she loved it and played beautifully best player i have had in a long time. It was really amusing how well she fit into her role and really loved dragging on conversations with local npc's (forcing me to role-play more then i would have at the time). Regardless we both had fun and we plan on continuing the game so i will try to keep some postings of are sessions.
Posted by Codeman at 8:11 AM 141 comments:

I have created a blog specifically for my Vulkara works which can be found here...

i will be detailing step by step as i go on my creations..
Posted by Codeman at 2:12 PM 67 comments:

Life getting in the way

Unfortunately i have been getting ready to go school and have not had an opportunity to game nor blog much about the subject and in about two weeks i will probably not have any gaming at all for awhile. I will still try to make an effort to make some kind of posts here for those that care and hopefully i can find some people that enjoy some good ole d&d in Saint Louis where i will be attending school.
Posted by Codeman at 10:37 PM 54 comments:

not very inetresting.. but things will get better..
Posted by Codeman at 9:08 AM 40 comments:

This is going to my title for my new role-playing game. The rough draft is finished and here for people who would like to take a peek....//www.mediafire.com/file/wgrzymgnjuk/age of lore.pdf Feedback is welcome!
Posted by Codeman at 5:10 PM 54 comments:

I never got to meet Mr. Gygax but i did used to correspond regularly with him through email a few years back. He seemed like a cool guy and even though i never met him i miss him and am grateful to him for giving me hours and hours of entertainment and making me the person i am today. Cheers Gary I'm still having a blast after all these years.
Posted by Codeman at 11:33 AM 37 comments: 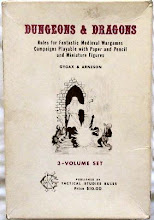 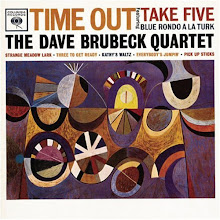 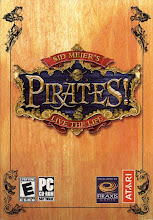